How To Deal With Banking Stocks After Mergers Of State Run Banks?

Home »  Banking »  How To Deal With Banking Stocks After Mergers Of State Run Banks? 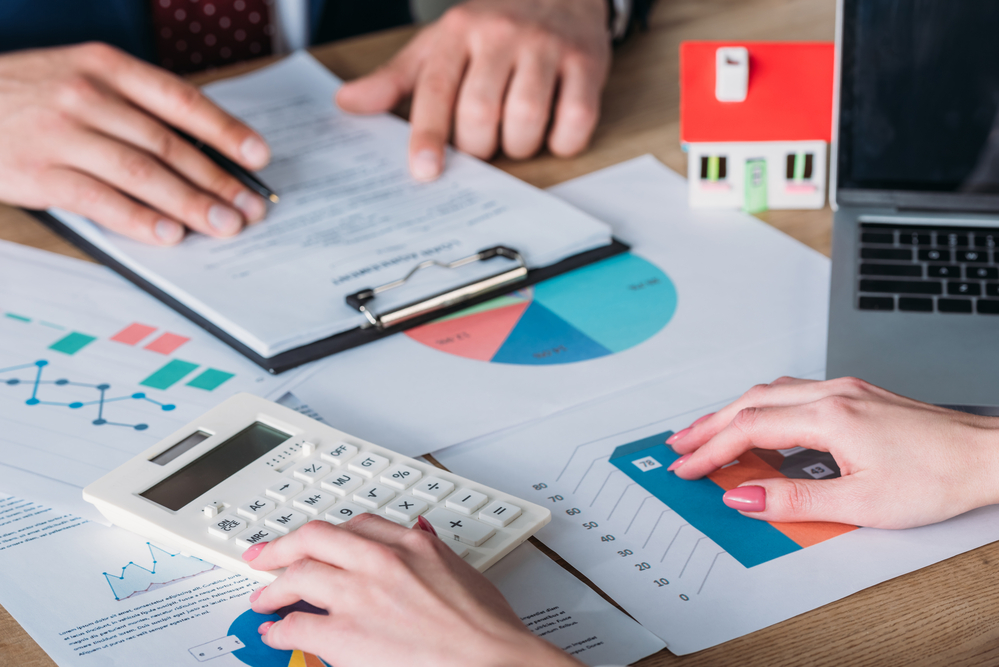 To make PSU banks stronger, increase their productivity, reduce asset quality pressure, improve credit flow, operating efficiency and corporate governance, and make maximum use of technology, the government on August 30 announced the merger of 10 state-owned banks into a pack of 4, bringing down the total count of PSU banks to 12 from 27 two years ago. The effective date of this merger is likely to be April 1, 2020. 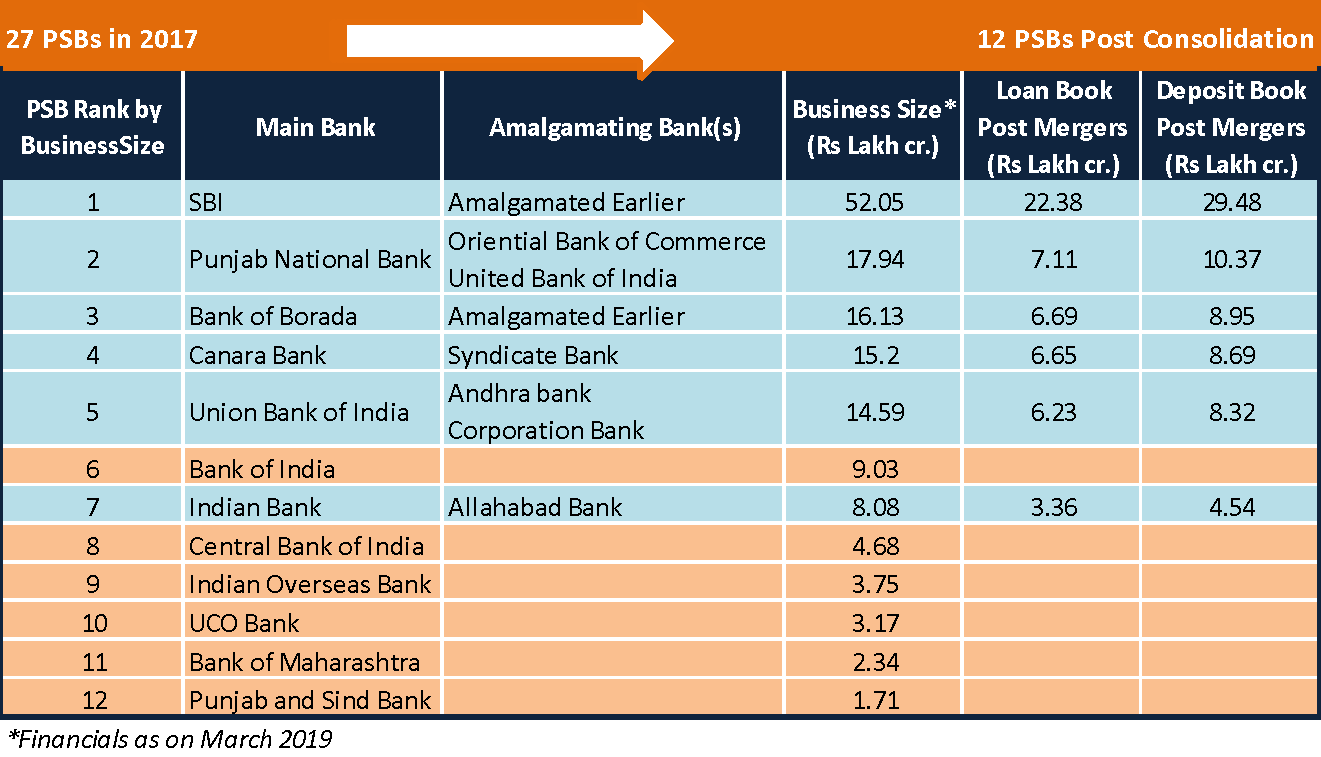 Though this move will make the merged banks larger, there is no clear evidence that the size of a bank determines its performance, as evidenced in the last 10 years. Rather, it is the quality of advances, management focus and ability of execution, and efficient cost matrix that matters more. Apart from the questionable post-merger success that will impact the bank’s business performance, for the shareholders there are more reasons to worry. The capital infusion by the government and the merger swap ratio are the two biggest risk factors for the shareholders.

As most PSU Bank stocks trading below book value, the proposed capital infusion into the merged banks at pre-merger market price would lead to notable dilution in the book value of the merged entity. The other notable risk that investors face is that in some of the cases the amalgamating banks trade at a notable premium to the main bank, which will lead to more shares being issued under the swap arrangement, resulting in further dilution in book value of the merged entity that could be a sharp 20-30 per cent.

How to Deal with Banking Stocks:

The immediate market reaction to the PSU bank merger was negative, and even after two weeks post the event these stocks are trading weaker. The market is convinced that there are no short term benefits of the proposed mergers and therefore the weakness in the price action.

To meet at the asset quality, the merging banks would have to make higher provisions that would keep the credit cost high and interest margins low in the short term. Mergers are unlikely to revive credit growth right away given the limited flexibility on restructuring; therefore in the short term cost synergies would not be available. Historically, when state-owned banks merge, smaller banks’ loan-book growth slows sharply, as the primary focus of management shifts to integration. Merger is also likely to keep the bigger banks focused on the execution of the merger and resolving operational issues thereby giving the competitors some edge in gaining market share.

When it comes to valuation the market rewards quality over the size therefore smaller better managed would trade at a higher premium, then a poorly managed larger bank. The full integration of these banks is still far away, the benefits of merger will only be visible in the long term and it would depend on how well the combined entity is run, investors are therefore advised to opt for other PSU banks which are not into transition of this sort or look for value in the private sector banking space.

The author is the Director Wealth Discovery at EZ Wealth