How Lucrative Are FDs?

Home »  Banking »  How Lucrative Are FDs? 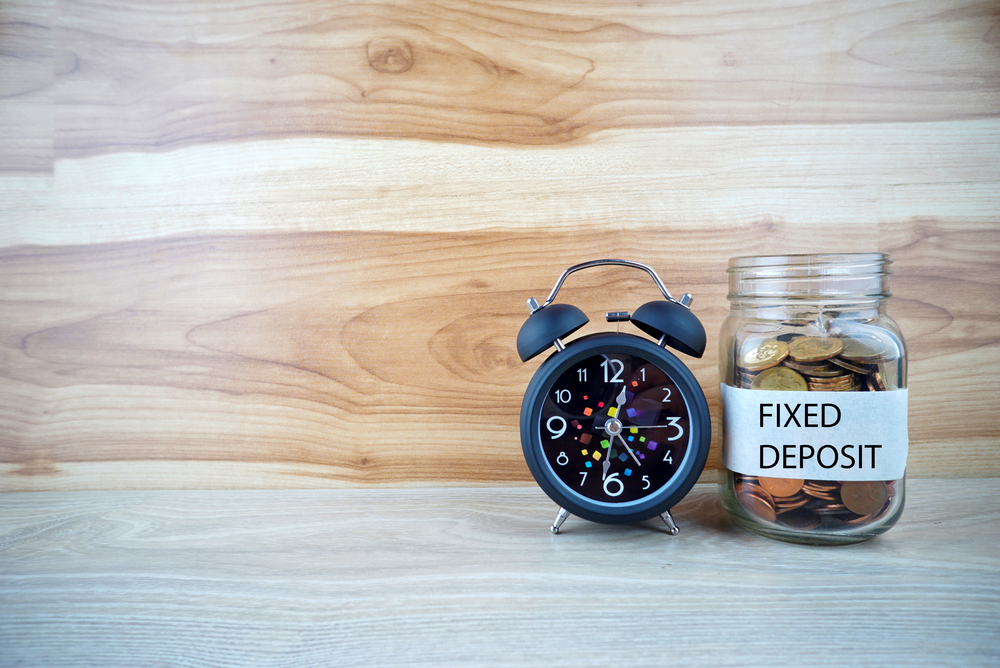 New Delhi, November 22: Following in the footsteps of major Indian banks that cut down the interest rates on fixed deposit (FD) after the Reserve Bank of India (RBI) rate cut, private sector lender ICICI Bank’s revised rate on the investment instrument is the latest to come into effect from November 20.

"The latest revision in the FD card rates of ICICI Bank follows the broader trend of the current falling interest rate regime. Almost all banks have been reducing their FD card rates ever since RBI started to cut its repo rate in its February 2019 Monetary Policy Committee meeting,” Naveen Kukreja, CEO & Co-founder of Paisabazaar said.

“Depositors should consider their liquidity requirements, investment horizon and financial goals while selecting their FD tenures. Not doing so might lead the depositors to go for premature withdrawal, which usually comes with a premature withdrawal penalty of up to 1 per cent," advised Kukreja.