From People to Power: How India Is Building A Strong P2P Lending Framework

Home »  Banking »  From People to Power: How India Is Building A Strong P2P Lending Framework 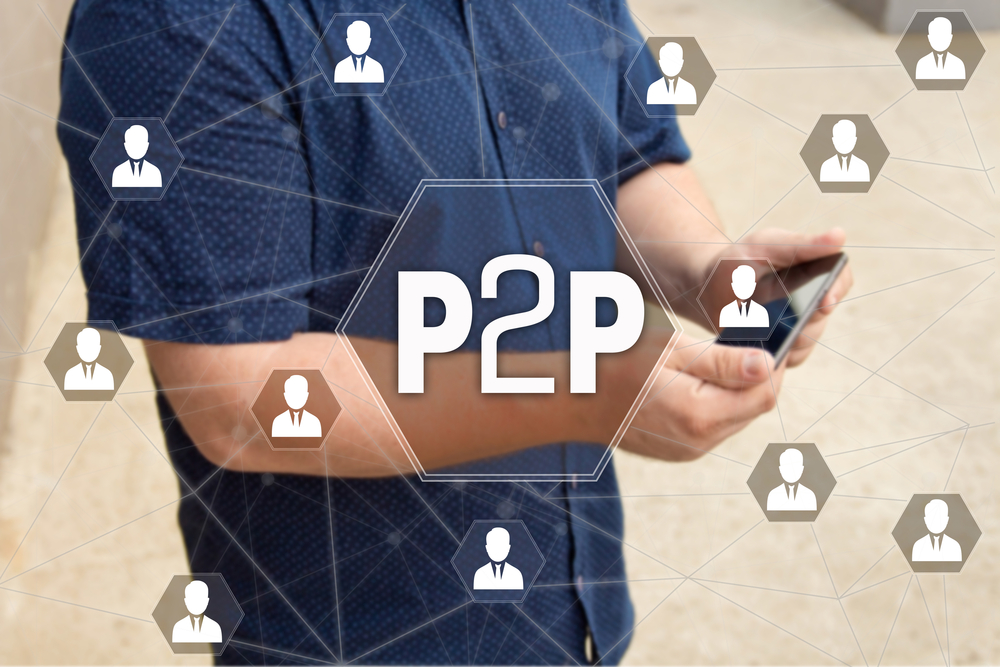 Indian economy is currently estimated at USD 2.7 trillion (Rs. 1,91,12,273.99cr), with the vision of USD 5 trillion(Rs.3,53,99,000cr) driving each of its significant activities. To sustain an economy of this size, it is essential to have a diversified and powerful financial ecosystem.

However, the expansion of an economy necessitates diversification of the financial structure to reach out to the masses and help them invest and create wealth. While informal financial intermediaries such as chit funds were popular, practices were non-uniform and mostly non-transparent.

It can be said that these allied structures have strengthened the complete framework well, providing 19.2 per cent of total lending in India as of March 2018, with more than 10,000 players and 265 of them designated as important by RBI as their assets crossed the Rs. 500 crore mark.

Now, there is another marketplace based lending model that has shown promise. It is Peer-to-Peer lending framework, mostly known as P2P lending platforms.

The Need For Solutions To Broaden Horizons

With rapidly changing dynamics of economy and society at large, Indians falling back on loans to fulfill various needs have increased manifold. India is comparatively young country with an average age of 28. Accounting for a substantial percentage of the population, this segment has been driving the economy substantially.

After the 2008 economic crisis and the more recent NBFC crisis jolting the Indian markets, the RBI started looking for alternatives.

Essentially, P2P lending is a platform-based lending structure that matches borrowers directly with investors in a marketplace model. It brings diverse groups of borrowers and lenders together on a single platform and then analyses the needs and restrictions of both stakeholders to initiate a transaction best suited for both. The government’s focus on developing P2P was further underlined by its recent announcement wherein the apex bank increased P2P loan disbursal limit to Rs. 50 lakh from Rs. 10 lakh. This is a rare joy in a segment, which has been heavily monitored and restricted till now. Considering many start-ups (as many as 11 in 2018 alone) are emerging in this domain, the 5X lending-cap extension will give them relief and attract attention of venture capitalists.

After more than two-years of continuous observation and data analysis, it seems the RBI has finally developed confidence in the NBFC-P2P. P2P lending currently is spreading rapidly across Tier-2 and 3 cities. In fact, for prominent players in the industry, loan disbursements tripled in Tier 3 cities and doubled in Tier 2 cities over the past few years. However, the government is still taking calculated steps towards this new domain keeping in mind China’s derelict stint with the same.

P2P Platforms: What Lies Ahead?

While the lending-cap extension factor has brought Christmas early to the sector, P2P in India has immense potential to meet the yawning credit gap in India. As the next step, the limit on institutional investors needs to be relooked at and removed, in order to incentivise them to invest more in the sector and make NBFC-P2P the biggest source of alternative credit.

We have already seen examples like Bandhan Bank, which has successfully demonstrated a journey from a small microfinance company to becoming one of the best performing banks in recent times. Similarly, some P2P platforms may become big banks over a period of 10-15 years. Most importantly, the model provides an option to turn one of our biggest perceived weaknesses—our population, to be our biggest strength, facilitating the availability of finance by connecting people.

The author is the Cofounder and CEO, LenDenClub