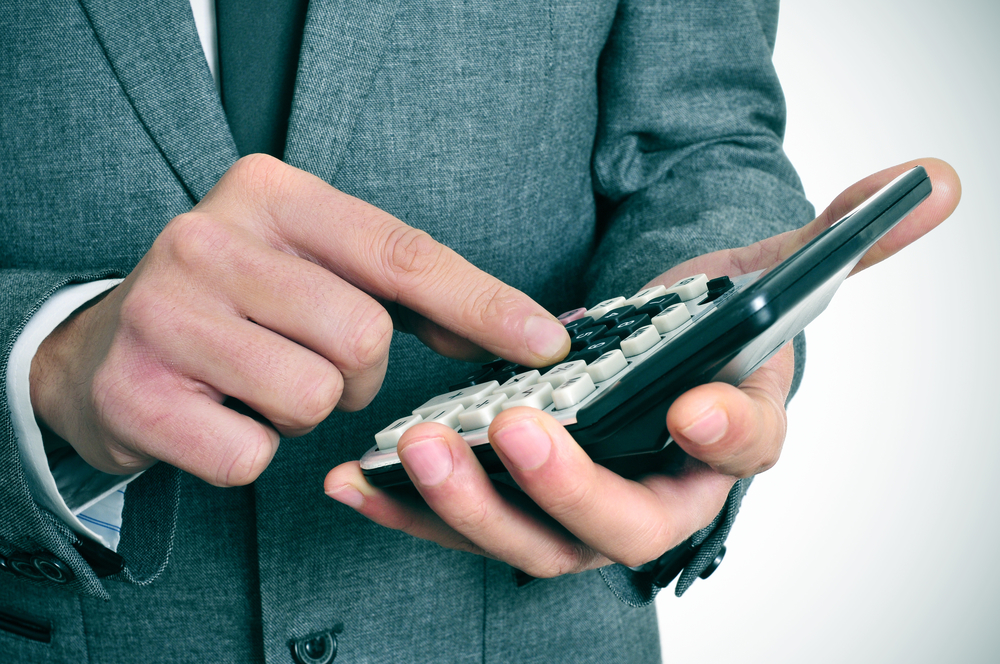 After the Reserve Bank of India reduced repo rate for the fourth time in August, many top lenders including HDFC Bank, ICICI Bank, Axis Bank, IDFC First Bank, PNB, Canara Bank and Bank of Baroda have revised interest rates across various tenures. Earlier in August the bank had revised the interest rates on term deposits in August.

In order to create fewer and stronger global-sized lenders, last week, the government announced the merger of 10 public sector banks into 4 and that brought down the number of government banks in India from 27 to 12. However, Bank of India will continue to operate separately and is not going to merge with any other bank.

Retail Loans To get Cheaper From Next Month