Are You Eligible For Short-Term Loans If Your Salary Slips Are Outdated?

Home »  Banking »  Are You Eligible For Short-Term Loans If Your Salary Slips Are Outdated? 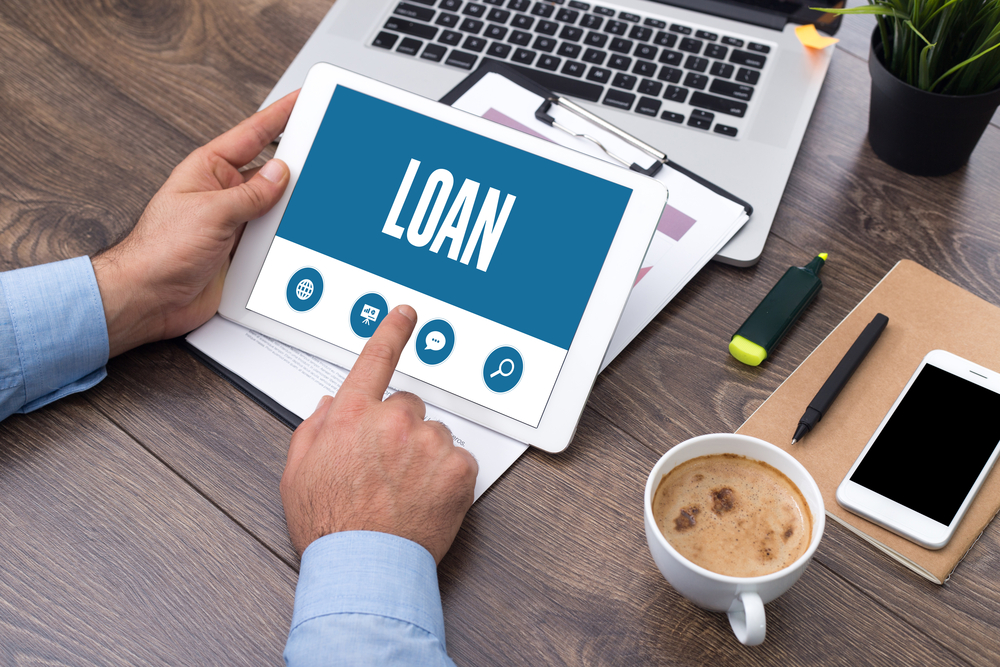 New Delhi, January 12: A short-term loan applied by Sumiran Ghosh (name changed) via one of the online loan platforms was rejected as he could not provide latest salary slips as part of the documentation process. The 30-year-old professional’s salary was being delayed by two months, and last drawn salary of the month of October. But as his monthly expenses were piling up, he decided to apply for a short-term loan for the first time, in the beginning week of January 2020.

With the rise of smartphone-enabled fintech lending companies — such as CASHe, Paisabazaar, LoanTap — a person can either opt for short-term personal loan (STPL) or payday loan to meet fund shortages arising out of salary delay. Millennials opt for such loans because of easy EMI and flexible loan repayment options, and most of the time the application gets processed within the same day upon approval of documentation and fulfillment of other loan eligibility criteria.

While most of these fintech companies do not take credit score of salaried professionals as major criteria to process unsecured loans, they mandatorily seek for documents such as Aadhaar card, pan card, voters’ ID, along with joining letter from the company, employee ID, last three months salary slips, bank statements, and access to social media accounts, SMS, etc — which has to be submitted via smartphone on their mobile application.

According to Gaurav Aggarwal, Director and Head (Unsecured Loans), Paisabazaar, payday loan comes with a sanctioned credit limit where the applicant can withdraw money as and when required and the interest has to be paid only on the amount borrowed and only for the time it was borrowed. Once an overdraft facility is set up, you can withdraw money instantly, and as many times as you need without the requirement of setting up overdraft account again and again.

Ghosh was notified about the rejection of his loan application after three days. He said, “Even though I had received my October’s salary in the month of December, my application was rejected. The customer representative said that the company’s do not provide loan unless they get borrower’s current salary slips.”

Aggarwal here points out that, “While it is very difficult for applicants of such profile to avail short term loans, some lenders may still approve applications depending on their own credit risk assessment.”

While CashE refused to comment, LoanTap and other short-term loan providers could not be reached for comments at the time of publishing this report.

5 Lesser-Known Things You Can Do With Internet Banking 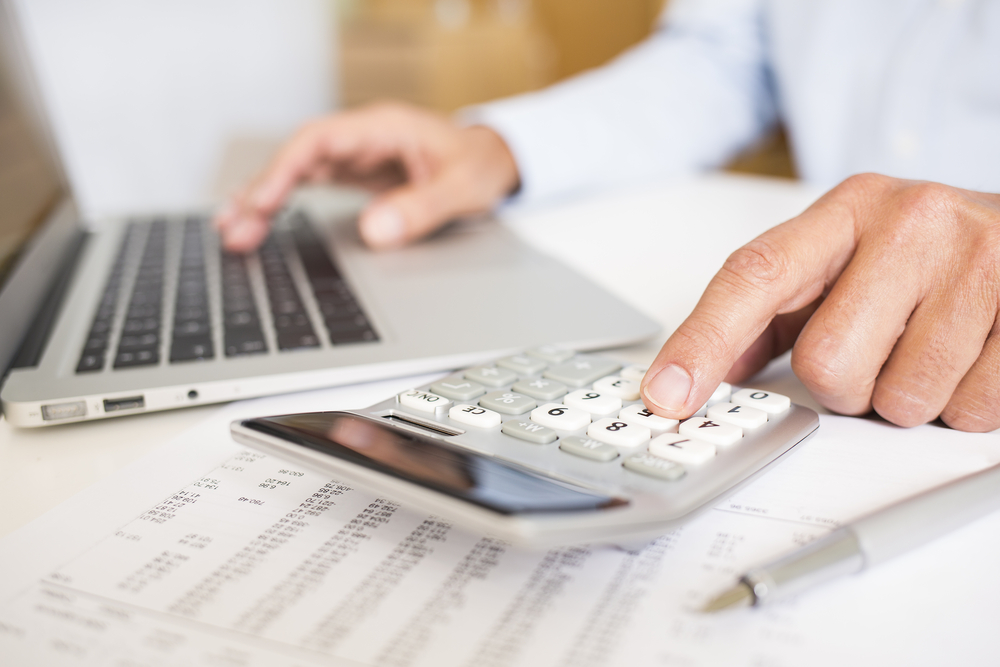 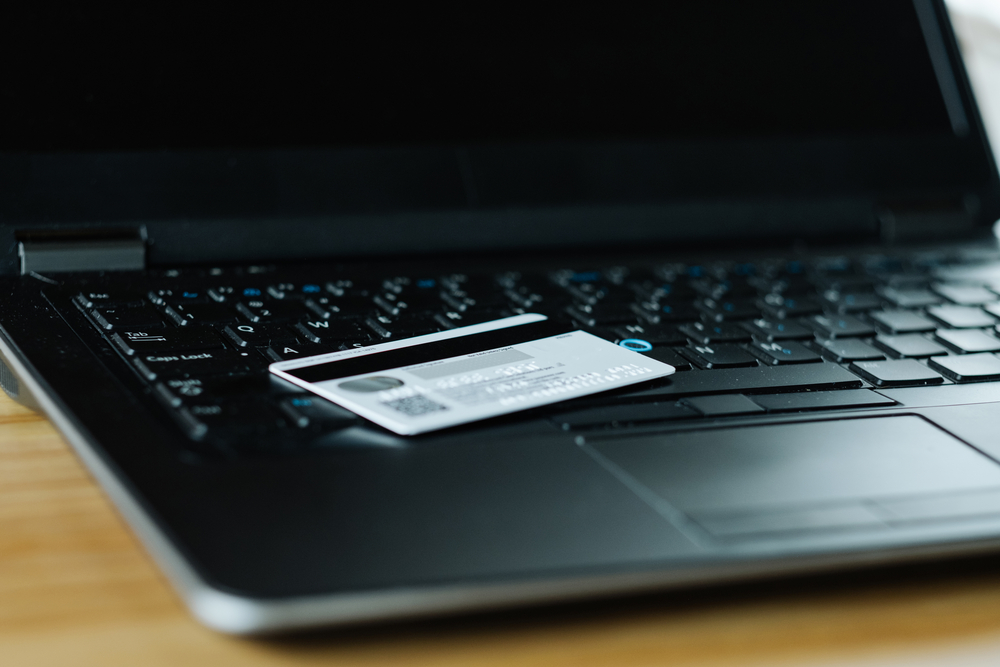