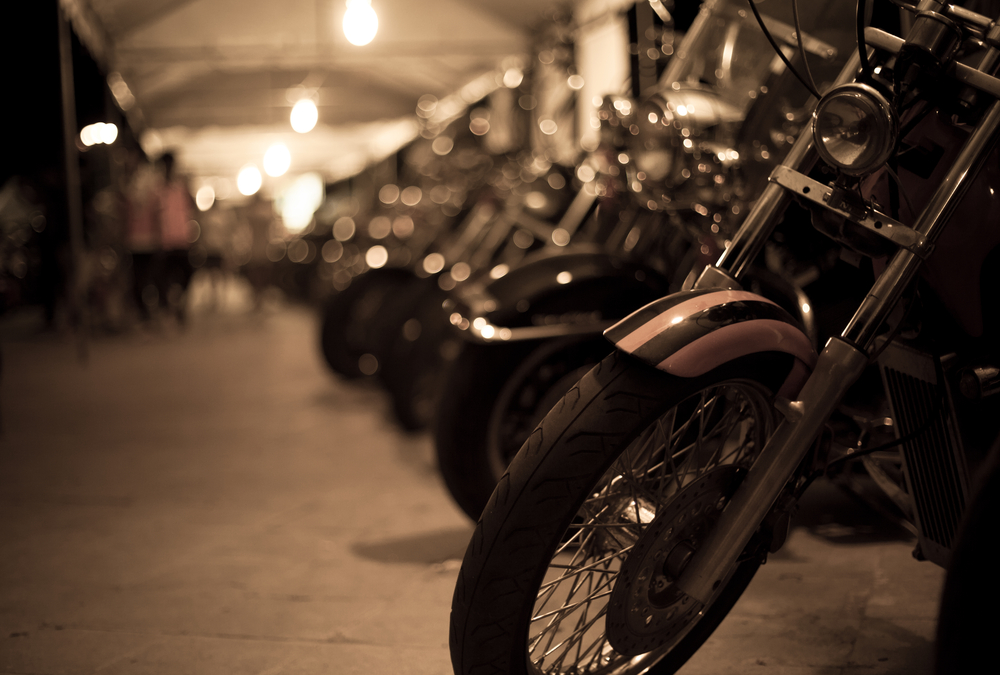 New Delhi, July 3: Fitch Solutions Country Risk and Industry Research on Friday said the motorcycle segment in India would perform better than the rest of the auto industry as more consumers will be forced to enter the bike segment due to increased financial pressure amid coronavirus pandemic.

Domestic motorcycle production would gain some support from shift in demand but more benefit would accrue from the export market as the demand for motorcycles remains relatively robust in many emerging markets (EMs), the Fitch Group unit said in a statement.

In India, motorcycle producers have largely returned to normal operations and the segment does not depend on imported components as much as other parts in the country's automotive industry, which reduces the risk of further supply chain disruptions, it added.

This contraction in both output and sales is largely due to the production and dealership operation stoppages that occurred during the first two countrywide lockdowns, it added.

"That said, while we believe that the continued growth in COVID-19 infections will see consumers hold off on making large purchases, the fear of public transportation will motivate some consumers to commit to purchasing motorcycles in 2020-21,” it said.

Others are likely return to the motorcycle market towards the end of the fiscal and into 2021-22 as the economic uncertainty from COVID-19 starts to subside.

Exports will remain strong over short to medium terms, which will support the country's motorcycle production industry, it said.

In 2019-20, the country exported around 16.7 per cent of its locally produced motorcycles, and this share is expected to increase in the current fiscal, it added. 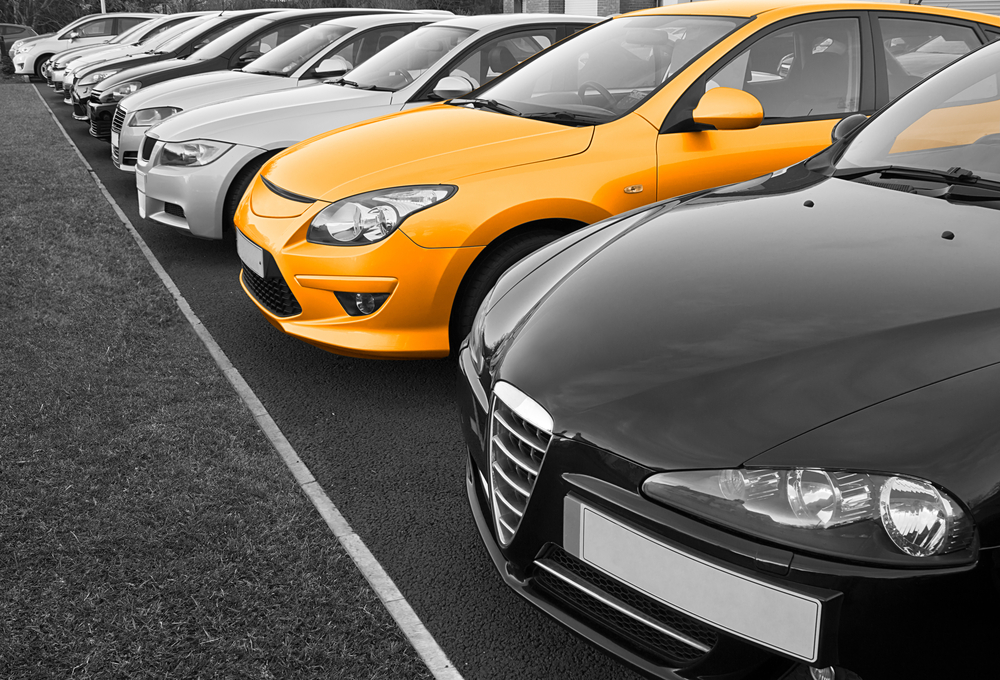 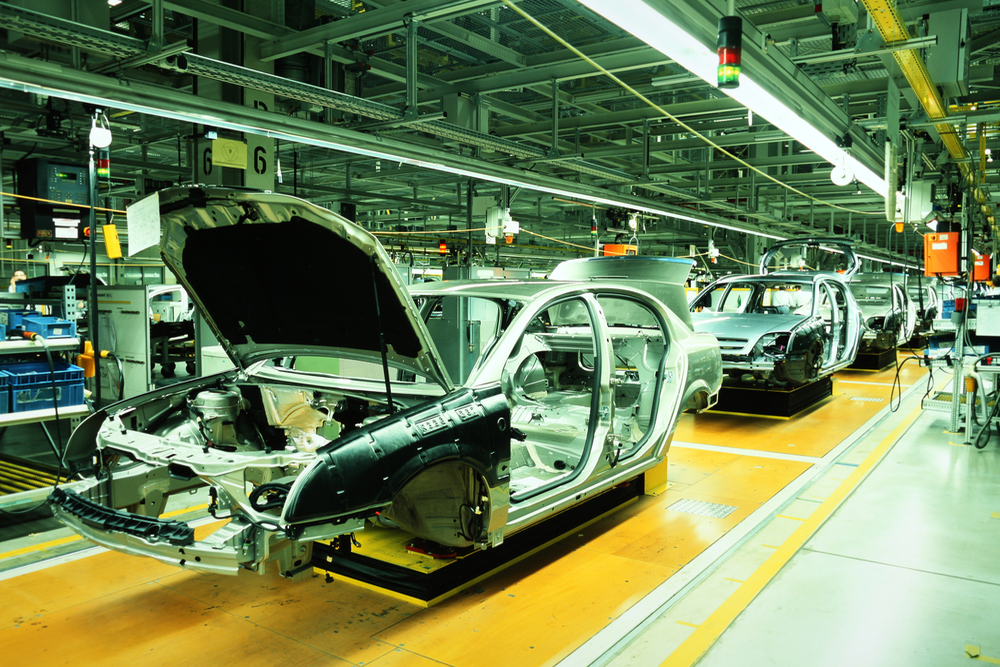 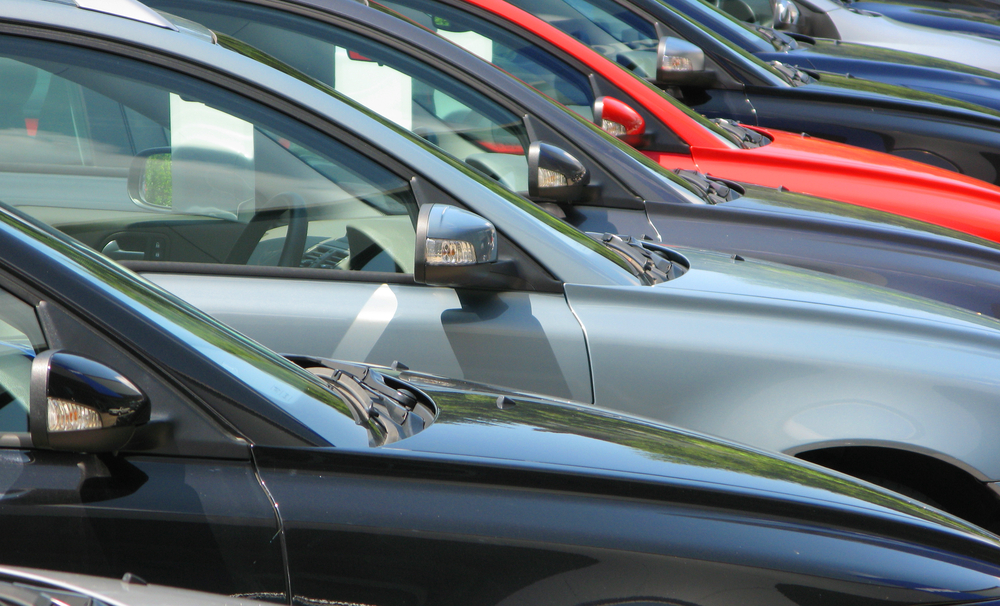